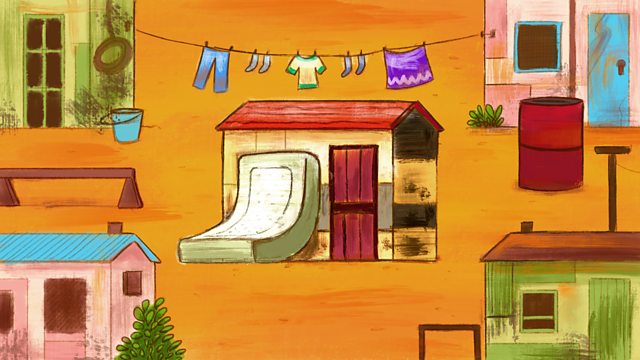 The second of two winning plays from the 2018 International Playwriting Competition.

By God’s Mercy
by Colette Victor
Winner of the English as a first language prize.

Set in the Cape Flats township in South Africa, and narrated by a mattress who’s worried that its time on earth is coming to an end, this comedy, with an underlying social message, is the story of Mercy and her “house of pleasure”. She has to make tough decisions and sacrifices to put food on the table, look after her sickly husband Sollie, send her talented daughter to college and provide work for Prudence, the daughter of an old friend.

Producer/Director ..... David Hunter
A co-production with The Open University
In partnership with Commonwealth Writers.

Chipo Chung was recently Dido in Dido Queen of Carthage for the Royal Shakespeare Company.

Tonderai Munyevu recently performed in Black Men Walking at The Royal Court Theatre, and in his own show, The Moors, at Tara Arts.

Vincent Ebrahim recently was seen in The Phlebotomist at Hampstead Theatre.

A South African, currently living in Belgium, Colette Victor came to London in October 2018 to be presented with her prize and to be part of the recording of her play.