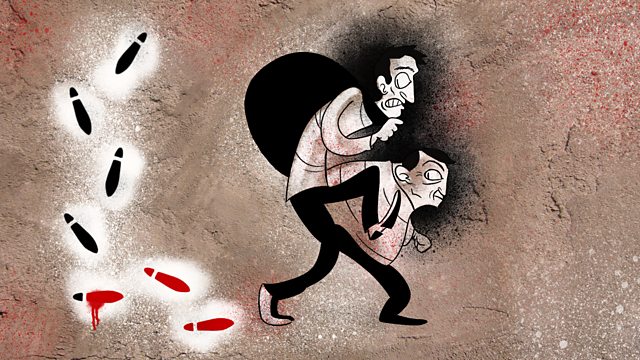 In this dark comedy set in a warzone, two thieves have come up with an audacious plan.

In this dark comedy set in an unnamed warzone, two thieves have come up with an audacious plan to use the bombing raids for their own ends. All is going well, until an adulterous domestic drama – and a wild animal – threaten their complacency.

A Broken Heart in a Warzone by Aziz H is the winner of the English as a Second Language prize. Aziz H is a Yemeni writer. This is his first play.

Producer/director: Marion Nancarrow
A co-production with The Open University

The Day that Lehman Died