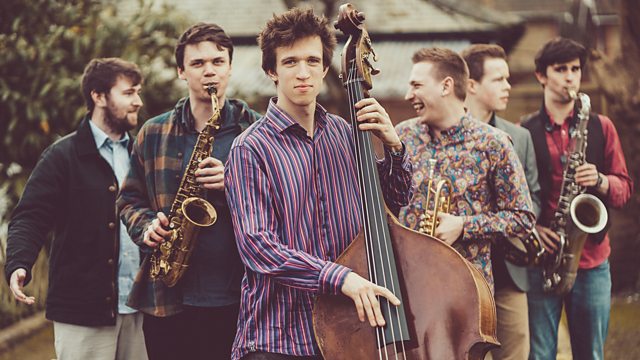 The BBC New Generation Artists scheme exists to nurture and promote some of the world’s most exciting young Classical and Jazz musicians at the start of their international careers.

Georgia Mann introduces performances by the exciting young Georgian pianist Mariam Batsashvili, winner of the 2014 Franz Liszt Piano Competition; award-winning Franco-Spanish guitarist Thibaut Garcia; and multi-talented jazz double-bassist and composer Misha Mullov-Abbado and his six-piece band, and finds out about some of the challenges – and joys – of being a young musician working on the international stage today.