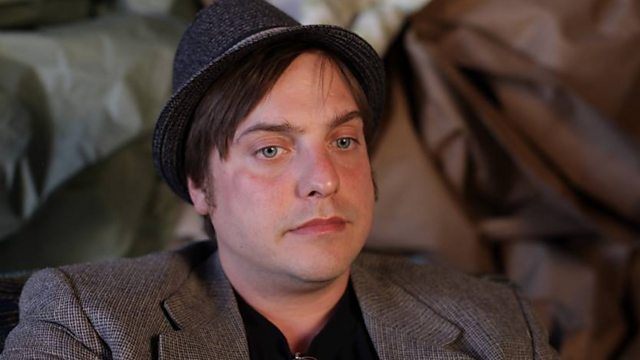 Heart and Soul Faith in Freedom
Episode 2 of 3

John McCarthy meets Daniel Genis, an atheist whose time in prison helped him explore his beliefs, as well as those of his fellow inmates

John McCarthy meets the people who have had to confront their own beliefs while held captive.

Born into a Jewish family, but a committed atheist, Daniel Genis had an eventful life which led him to drug addiction, crime and then 10 years in one of Americas most notorious prisons. His time there meant he had time to explore his faith, plus the array of faiths of his fellow prisoners.

As he saw out his sentences he keenly observed the role religion plays in prison, how many prisoners adopted a faith, many were open to faith because of their situation. Priests, Rabbis and Imams were more than eager to try and help them.

In episode two of the series, he tells John McCarthy how his own ‘beliefs’ helped him, and how it shaped his idea of a God's role in prison.