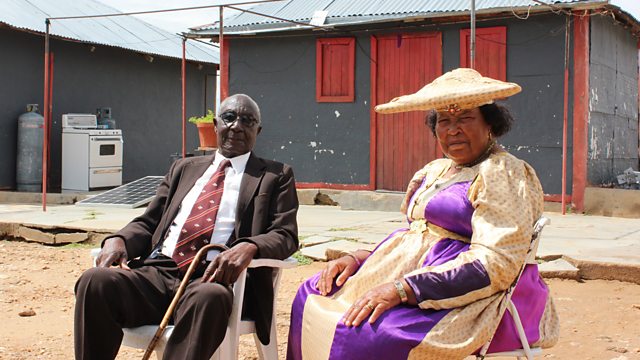 The Last Long Journey of the Herero

The African genocide that fed a gruesome trade in human body parts.

In 1904 the Herero people of South West Africa made their final stand against German Colonial troops with their backs against the slopes of Waterberg mountain in today’s Namibia. The battle marked the beginning of what has been called the first genocide of the 20th Century as tens of thousands were killed, driven into the desert to die and thousands more held in concentration camps.

The Nama, another indigenous group suffered the same fate soon after. But for some of the victims, the cruelty did not stop with death as a bizarre and gruesome trade in body parts developed, driven by racial anthropologists in Germany intent on proving the superiority of their own race. As more and more of such human remains are discovered and their provenance investigated, Johannes Dell asks what we can know about the victims whose bones were stolen.

From Truman to Trump

The Eternal Life of the Instant Noodle