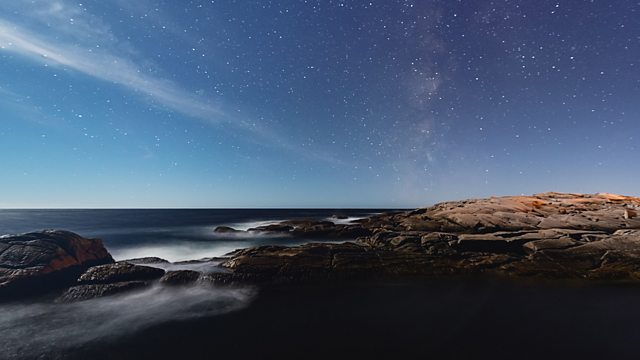 The Big Bang and Jet Streams

Discovery The Genius of Accidents
Episode 2 of 3

Evidence for the big bang was initially thought to be a mistake in the recording. Jet streams in the upper atmosphere were revealed by the dust emitted by Krakatoa and a collection of interested citizen scientists. In the second three episodes about the genius of accidents in science, presenter Adam Hart explores two stories of unexpected observations. Sometimes accidental discoveries are bigger than you might expect.

Viagra and CRISPR—The Genius of Accidents

Finding the Coelacanths—The Genius of Accidents