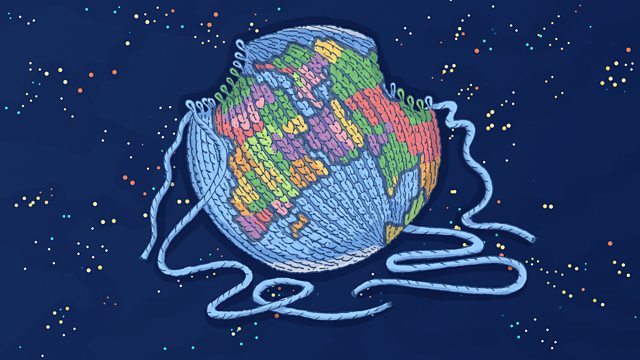 The Great Unravelling: Trade and China

The Compass The Great Unravelling
Episode 5 of 5

China has been described as the greatest threat to the World Trade Organisation, and its biggest champion. The WTO wasn’t designed to handle China, and its entry has had seismic consequences. If China won’t change, can the WTO adapt? Without reform, could China break the WTO?

And finally, can the post-war rules and institutions survive in a recognisable form, or are we already witnessing the birth of a very different world?
Journalist and former barrister Afua Hirsch talks to a wide range of historians, politicians and thinkers and asks if the world order forged after World War Two is coming apart.