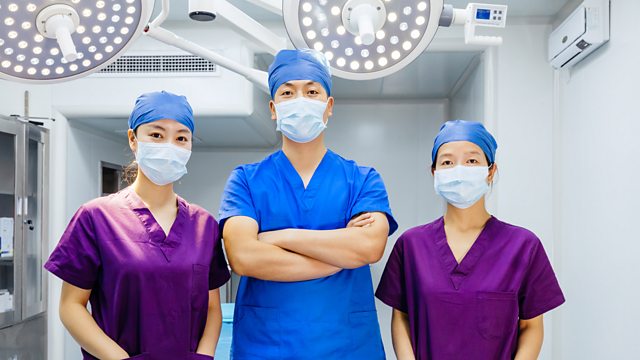 For many years the Chinese sourced organs for transplant from executed prisoners. Around a decade ago the authorities acknowledged that this practice had gone on and announced that it was to be stopped. In the first programme exploring the Chinese approach to organ transplantation Matthew Hill tells the grim story of the revelation of the source of organs, he meets a surgeon with first-hand experience of removing organs from executed prisoners. We talk to campaigners who believe the practice is still going on, they allege religious and ethnic minority groups in China are now a source for an illicit trade in human organs. Officially the practice of using organs for transplant from executed Prisoners ceased in 2015, China now has an organ donation registry and say the majority of organs come from people who die in intensive care units, however questions remain over whether this source is sufficient for the number of transplants performed.