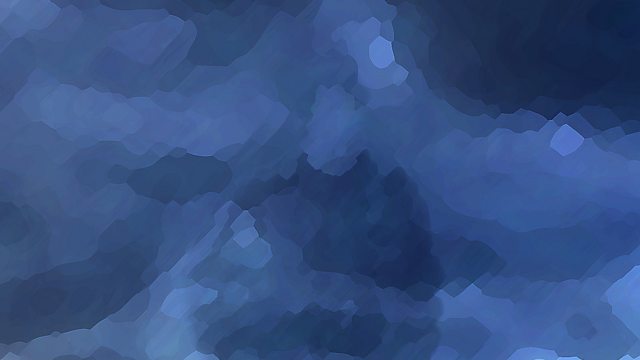 When someone takes their own life, how does it affect those left behind?

When someone takes their own life, how does it affect those left behind? Suicide claims the life of someone, somewhere in the world, approximately every 40 seconds, according to the World Health Organisation. And that rate is increasing. The devastating effects on those left behind can go on for generations, especially where suicide is taboo or difficult to talk about. Mark Dowd hears the stories of people bereaved by suicide and reflects on his own experience following the suicide of his brother Chris.

He travels to Chicago to hear from Al and Ellen Hsu about how they have coped with the suicide of Al’s father following a debilitating illness, and why, given his Taiwanese background, shame probably played a role. Mark also meets the mother and two sisters of Joshua Marks, who took his own life at the age of 26. Through the Joshua R. Marks Foundation, they are working to bring mental health awareness and suicide prevention to the African-American community.

Mark hears about the impact on children bereaved by the suicide of a parent. He meets Angela Samata, whose partner Mark ended his life when their sons were three and 13; and he speaks to Rosie, whose father took his own life when she was 16 and about to sit some important exams. What should children be told in such situations? And what can be done to support them and to protect them from a heightened risk of suicide associated with people bereaved in this way?

After Suicide is a CTVC production for the BBC World Service.