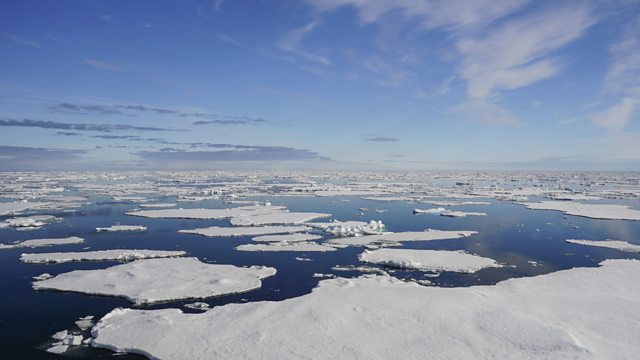 What role did the very mild temperatures in the Arctic play in 2018's extreme weather? Can it be attributed to global warming? Roland Pease examines the evidence.

This summer the Northern Hemisphere has been sweltering in unusually high temperatures. It has been hot from the Arctic to Africa. This has led to increased deaths, notably in Canada, and more wildfires, even in Lancashire and in Sweden. Can we say that this heatwave – and the extreme drought in Australia - is a result of climate change? Or is just part of the variable weather patterns we have on our planet?

Roland Pease gets answers to these questions from the world’s leading climate and weather scientists. He picks apart the influences of the jet stream, El Niño and the Atlantic decadal oscillation from that of global warming.