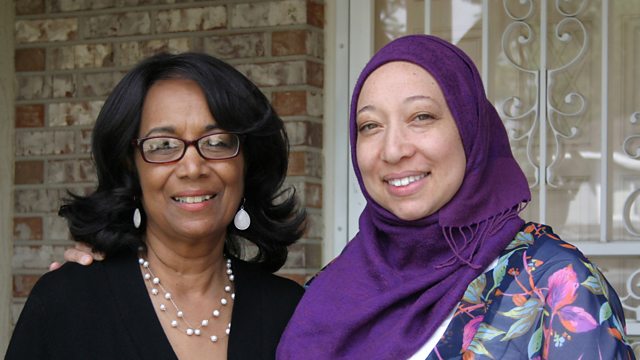 Writer Patricia Raybon's Christian faith defines her. Then her daughter converted to Islam

The African-American writer Patricia Raybon says her Christian faith defines who she is. So when her daughter Alana announced that she was converting to Islam, it came as a profound shock. For 10 years any talk of faith led to arguments and tears. Then Patricia came up with an unusual idea. Hear their story from both sides.