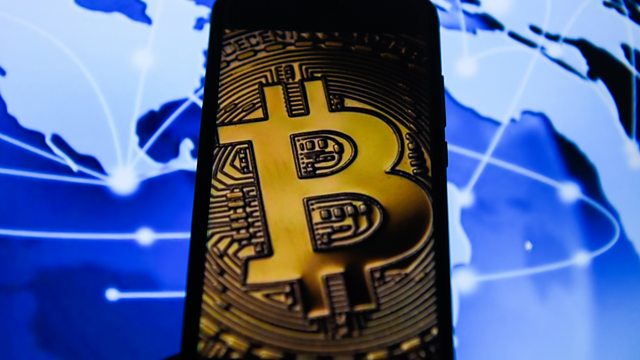 After the Crash: The Future

The Compass After the Crash
Episode 5 of 5

Have we learned lessons from the 2008 financial crisis and are we now better prepared to prevent the next one? Ian Goldin finds out in the last episode of this five part series.

Ten years ago the world financial system had a heart attack. Gripped by panic, banks stopped lending, cash ran out and the world came to the edge of a financial precipice.

Professor Ian Goldin questions whether lessons have really been learned from what happened a decade ago and asks whether we are now better prepared to identify and prevent the next one? He talks about the threat that climate change might pose with Lord Nick Stern, asks Peter Piot – the man who discovered Ebola – how problematic a pandemic might be and questions whether financial innovation is really a good thing with Anat Admati, co-author of The Bankers’ New Clothes.