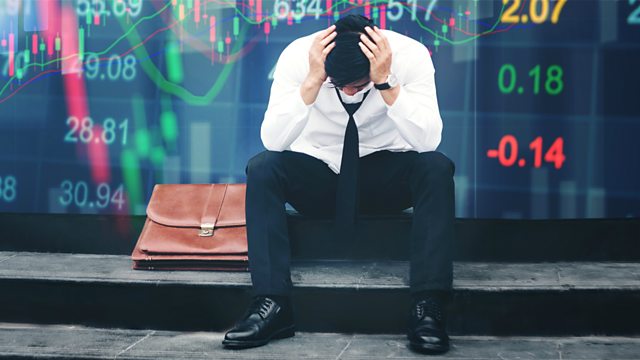 After the Crash: Rethinking Economics

The Compass After the Crash
Episode 4 of 5

How should economists rethink their ideas to better spot financial dangers in the future?

As the world dealt with the fallout of the 2008 financial crash the hunt began for someone to blame. One group of people was suddenly thrust into the spotlight - economists. If they could not see such a catastrophe coming, had the world’s economists been asleep on the job, inept, or just blind to the crucial warning signs?

As an economist himself, professor Ian Goldin thinks economists deserve a share of the blame. He looks at the ways the financial crash led to a crisis in his own profession, and to huge changes in the way economics is thought about and taught. Why should we care? Remember these are the people who steer the financial systems on which we all depend. If they give bad advice, it can wreck your economy. Ian argues that economics needs to get away from some of its old ideas about treating human behaviour as a rational, rather macho science, and open itself up to ideas from across the whole world. But in the end, should we all try harder to be economically literate and better able to spot dangers on the horizon?

(Photo: Business man with his head in his hands. Credit: Getty Images)