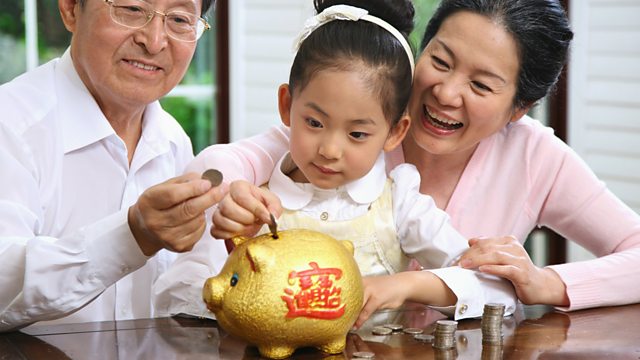 After the Crash: Power Shift

The Compass After the Crash
Episode 3 of 5

Professor Ian Goldin examines how the 2008 financial crisis led to a shift in power from West to East.

In 2008 when the financial systems of the world’s richest countries crashed, others did not. Asian nations, especially China, bounced back quickly from the crisis, and were able to capitalise on their financial power to build up their reputation as global players.

Professor Ian Goldin looks at how this has led to a shift in power from West to East, the ripples of which can be seen in everything from the founding of the G20, to Chinese foreign investment in Africa, to a rise in confidence in developing countries. With this massive change in world power still underway, should we be worried or excited?