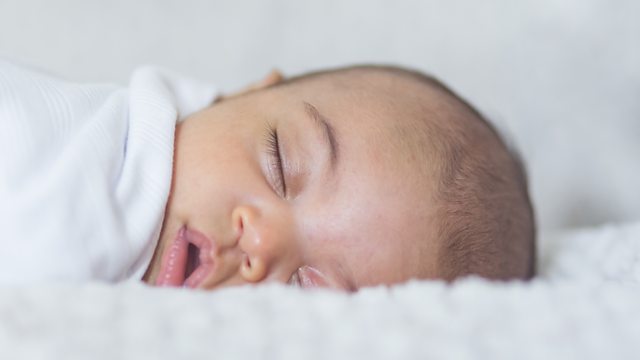 The New World Of Reproduction

The Documentary The Changing Face of Procreation
Episode 1 of 2

IVF and sperm banks have been used to make babies for 40 years – how has the world of procreation changed so far?

Anyone with enough money, be they female, male, gay, straight, single or in a relationship now has the opportunity to try for a baby of their own. By the end of the century, an estimated 157 million people alive or 1.4 % of the world’s population will owe their lives to assisted reproductive technologies like IVF, donor eggs and sperm and surrogacy.

So how are people around the world using these innovations? And how well is society doing in getting to grips with the ethical questions that go hand in hand with the creation of life of in these ways?

In part one, Krupa Padhy examines where we have got to after 40 years of IVF. In England, she visits a family made up of white British parents and their three boys, plus a ‘snow baby’: created during an IVF cycle for her Indian-American genetic parents, but adopted as an embryo by her birth family. She hears from ethicists and law makers from around the world about how countries have struggled to adapt to new technological realities, and discovers stories that challenge ideas of what IVF is for, like that of an Indian woman who used her dead son’s sperm to create grandchildren.