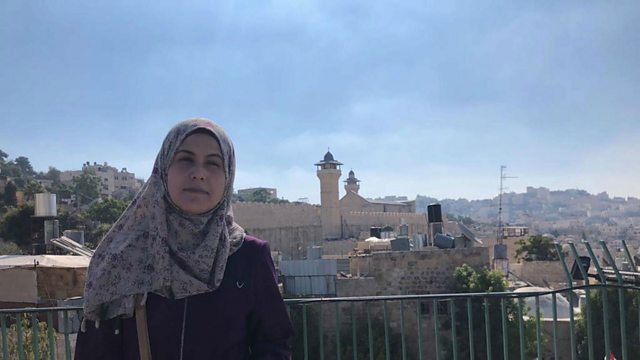 Lipika Pelham explores the city of Hebron and The Caves of the Patriarch which are central to the faith of both Jews and Muslims.

Abraham of the Old Testament, or Ibrahim of Islam, is a vital figure across Christianity, Islam and Judaism.

His prophetic fame, arises from the story of his offering of one of his sons to God, because He commanded him so. God however, spared the son and a sacrificial lamb was offered instead.

In the city of Hebron, are the Caves of The Patriarch where Abraham is said to be buried and above them stand a Mosque and Synagogue where Jews and Muslims pray. It is an uneasy understanding between two communities that share this ancient city and this home of worship.

Lipika Pelham explores Hebron, the caves that are central to it and the faith of the people who live in this tense, disputed city.

The Buddhist of Sri Lanka

Faith and Feminism in Brazil