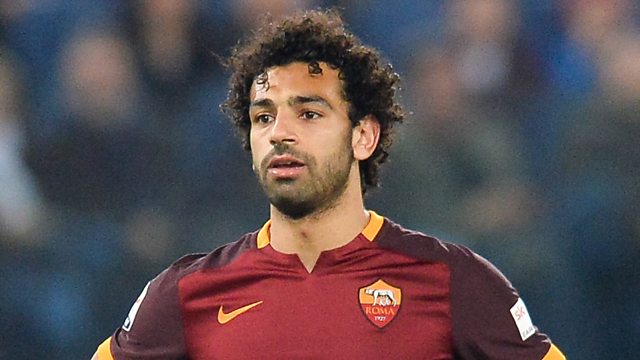 The Liverpool and Egypt footballer Mo Salah became a phenomenon last season; breaking records and winning almost every award going in the English Premier League. In his adopted city of Liverpool, football fans of different faith, nationality and club allegiance describe how Salah has broken down the boundaries that divide them. The imam of the mosque where Salah prays describes how the player’s decision to openly perform sujood on the pitch after scoring his record-breaking sequence of goals encouraged the club’s fans to “take the first step” towards understanding and accepting his faith, and how the city’s Muslim community will welcome them in return.

At home in Egypt, amid manic excitement surrounding Salah’s appearance in the European Champions League final and World Cup, the footballer has built on his success to carry out charity work. The head of the Egypt’s Anti-Drug and Addiction Fund says Salah’s influence has increased the number of calls to its addiction helpline by several times over. In Salah’s hometown, a charity established and funded by the footballer is transforming the lives of hundreds of the families that he grew up with.

Salah is one of the most successful footballers in the world today. Reporter Nick Garnett travels from the back-streets surrounding Liverpool’s stadium at Anfield to the Pyramids of Egypt to uncover how Salah’s exploits off the pitch may even eclipse his achievements on it.