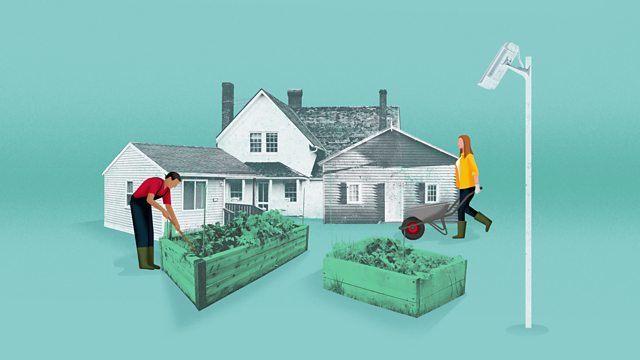 Neighbourhood: How a Garden Grows

In a small city, a community garden represents change. But is it good or bad?

Lowell has seen better days. Once a bustling mill town, in the 1920s and 30s it was hit hard by broad shifts in manufacturing that rocked the northeast United States. In the decades since, an influx of immigrants from all over the world has moved in, making Lowell a vibrant place to live despite the departure of industry. However, it remains a largely low-income city, and in the past few years an effort to address urban access to fresh food has brought community gardens to some of the poorest neighbourhoods. Community gardens have a reputation for improving neighbourhoods, transforming blight, and lowering crime rates. With the city’s large immigrant population, each garden serves a diverse array of neighbours, from Puerto Rican to Burmese, each investing their sweat equity into making Lowell a liveable home.

Sounds idyllic, right? So why are tomatoes disappearing in the middle of the night? What is captured on the security cameras that monitor the chain link fences bordering the gardens? And, as property values rise, could the gardens themselves be to blame?

Alexis Pancrazi talks to recent immigrants, long-time Lowellians, and a local historian to try to get a better picture of how the gardens are part and parcel of the city’s efforts to reinvent itself, and makes some surprising discoveries along the way about how community gardens can impact individual lives and a city at large.