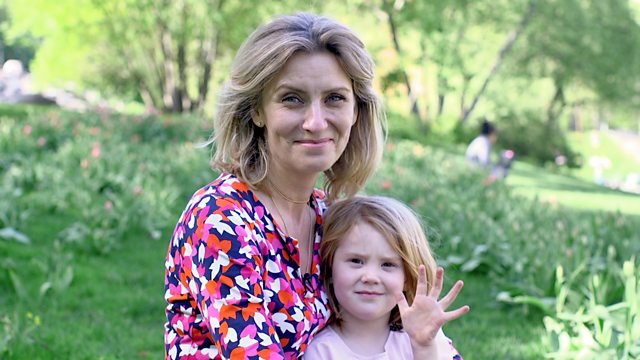 Is it really so odd to have an only child?

Even today the stereotype continues that only children are selfish, spoiled and lonely – it’s the so-called “only child syndrome”. But around the world one-child families are becoming more common. So why do some parents decide to have only one child? And how much does it have to do with circumstance and economics?

Harriet Noble, an only child herself, travels across Europe and speaks to three families, each with one child.

Despite a tradition of large families, these days Portugal one of the largest percentages of only children in the EU. In Lisbon, Harriet meets football loving mother and daughter Sofia and Diana, both only children, their stories reflects the intricacies of modern life and global economics.

It’s a different case 3,000km away in Sweden which has one of the the lowest percentages of only children in the EU – in part due to generous state support. In Stockholm Harriet meets Therese, her decision to have just one child was greeted with confusion and anger by friends.

Finally, Harriet goes home to the south-west England to speak to her own parents, and for the first time asks how come she is an only child.

Back from the Brink

See all episodes from Money & Power

See all clips from Only Not Lonely (2) Longer videos of the best stories from the season

Uncovering our relationship with money 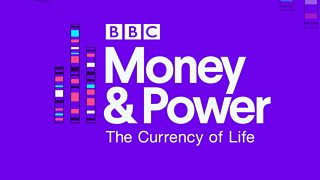 How does not enough, or too much, money affect our lives?