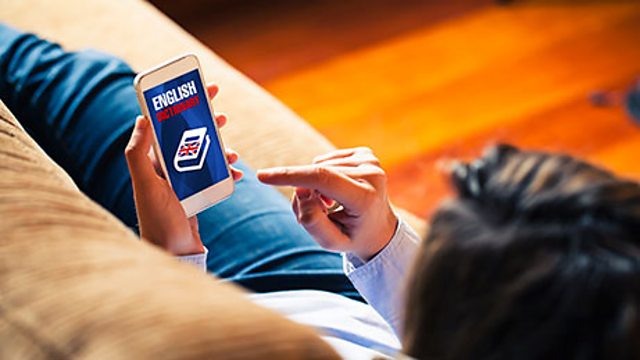 From Language to Algorithm

The Compass The Future of English
Episode 1 of 4

Robin Lustig asks how the 21st Century will transform English - the world’s most widely used language.

Whether you learnt it at your mother's knee, at school or from a smartphone app, more than one and a half billion of us are speakers or students of English. It is the world's most widely used language but in the 21st Century English is being transformed. To investigate its diversity, vitality and future direction, Robin Lustig travels the world to find out if English is set to dominate or decline.

Robin begins his journey in the speech artificial intelligence labs of Silicon Valley and in conversation with tech entrepreneurs in Shanghai as he asks how computer scientists are engineering new ways of using and learning English. On campus at Stanford and the University of California, Berkeley, Robin asks whether advances in neural machine translation might one day replace English as a global lingua franca.

However, although technology is making English more accessible, it could one day break its grip on the globe. As Robin discovers, the future of English may be very different in an era when AI-powered ‘hearables’ can simultaneously translate between multiple languages.

(Photo: Woman with a smart phone selecting an English dictionary app on screen, while resting at home. Credit: Getty Images)

Dialects and Evolution—The Future of English