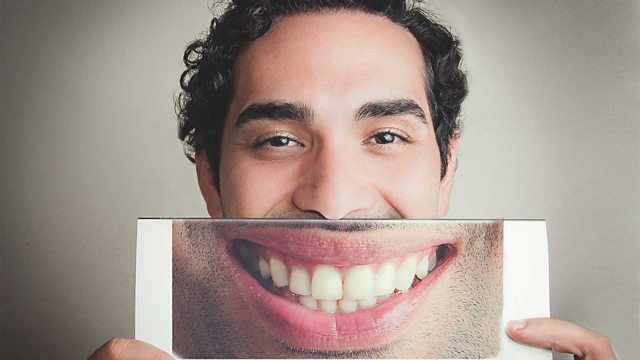 Satire in the Arab world that targets social injustice, corruption and political leaders.

Syrian police arrest a number of dead people in a cemetery. Laugh out loud, sharp intake of breath, or both? This is the sort of uncomfortable material produced by young Arab satirists. Since the Arab Spring, hopes for change have been dashed across much of the Arab world, but the revolts have unleashed online satire targeting social injustice, corruption and political leaders.

In this programme, journalist Magdi Abdelhadi – himself from Egypt – takes a closer look at satire in the Arab World. Among its rising stars are Andeel, a young Egyptian satirist angrily taking aim at the patriarchal order; the TV show Scenario, made by Syrians in Turkey, which lampoons the Assad regime, with President Assad himself often portrayed as a village fool; and Al Hudood, a satirical news website produced from London and Jordan, responsible for that cemetery sketch. We hear samples of these young satirists’ work, but also discover where the boundaries lie: when asked whether they can ridicule the Jordanian royal family, there’s a lot of squirming among Al Hudood’s journalists…

Arabic satire has a long tradition, rooted amongst other things in poetry using ordinary ‘street Arabic’ to lampoon public figures. Together with expert Clive Holes from Oxford University, Magdi explores some of those traditions and hears some of the most famous sketches of the genre. And he meets one of the biggest names in Arab satire, Karl Sharro from Lebanon, who works in English – taking the genre to the world stage.

The King and Kennedy Assassinations