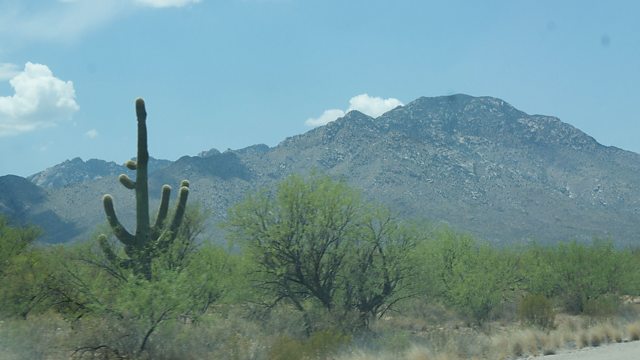 The Documentary Telling Tales
Episode 1 of 3

Penny Boreham explores the power of ancient stories and their resonance today by juxtaposing them with contemporary issues.

A retelling of an ancient Native American story from the Tohono O’odham Nation, whose traditional lands straddle the border between the United States and Mexico. The story encapsulates the tribe’s close relationship with their land, plants and animals. But their ancient way of life is now under threat from President Trump’s plans to build a fortified wall across their sacred lands.

Penny Boreham explores the power of ancient stories by taking three traditional tales and juxtaposing them with contemporary experiences and issues.