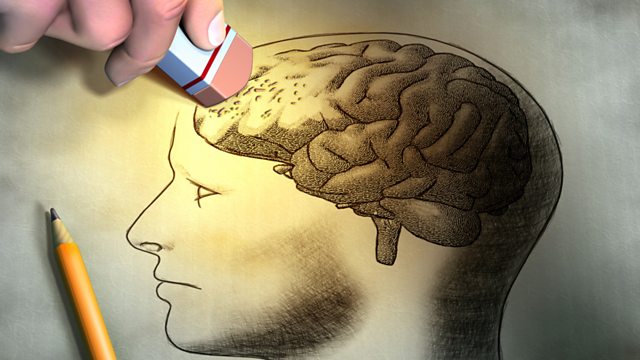 Should you trust your memory? The fascinating research of psychologist Elizabeth Loftus shows how unreliable memory can be.

Many criminal court cases rest on eye-witness accounts of what happened. There’s a problem though. Elizabeth Loftus – one of the world’s most influential psychologists – has shown in numerous experiments that memory is not nearly as reliable as we once believed. It is easy to alter memories. It’s even quite easy to implant entirely false memories – making people believe they remember something which never occurred.

A World Without Livestock?

See all episodes from The Big Idea