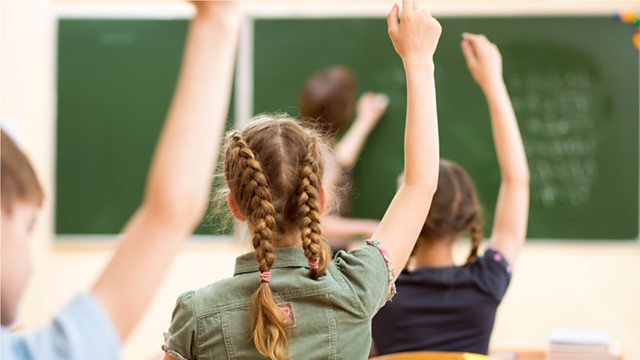 Why do some kids do better at school than others? Psychologist Carol Dweck suggests one possible answer.

Is there such a thing as innate talent? Possibly. We are not all capable of winning a Nobel physics prize. But according to Stanford psychologist Carol Dweck children who believe that talent is fixed do worse at school. For kids to succeed, they need what she calls ‘a growth mindset’. Her theories have had an enormous influence on education around the world.

See all episodes from The Big Idea