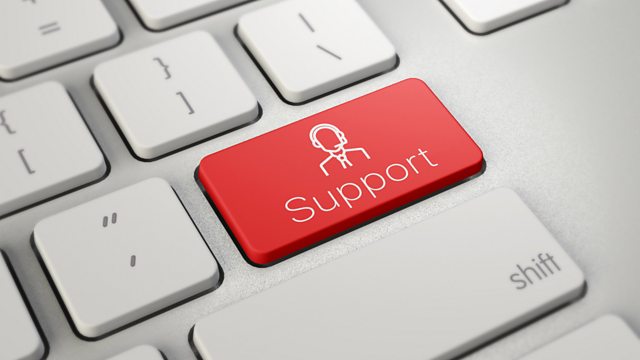 Gaia Vince meets the scientists studying our built in human behaviour and asks how their discoveries could increase cooperation.

Humans have become the most successful species on earth because of our ability to cooperate. Often we help strangers when there is no obvious benefit to us as individuals. But today in the age when social media and the internet could be seen as a way of bringing people together more than ever, the opposite is happening. In this two-part series for Discovery science writer Gaia Vince meets the psychologists, evolutionary biologists and neuroscientists who are studying our built in human behaviour in groups and asks how their discoveries can guide projects to increase cooperation.