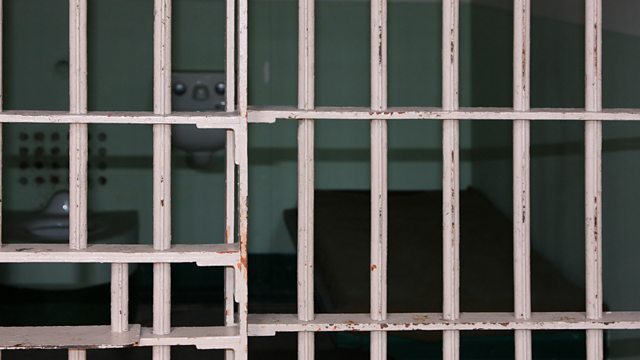 Heart and Soul Faith in Freedom
Episode 1 of 3

John McCarthy, talks to Ingrid Betancourt, a French-Columbian politician from a Catholic family, who was held hostage in the Columbian jungle for more than six years

John McCarthy was held hostage for five years in Lebanon; it would test not only of his mental resolve but also his faith. In this three-part season for Heart and Soul John meets three people of three different religions held against their will. John talks to them about how their faith sustained them in their darkest hours of captivity, including physical and psychological torture. John shares his own experiences of being held in Beirut and how for him, the Bible was a crucial source of information, entertainment and comfort.

In the first programme John meets the French-Colombian former politician Ingrid Betancourt who was held hostage in the jungle by the FARC (The Revolutionary Armed Forced of Colombia) for six and a half years. Captured in 2002, she was rescued by the army in 2008. Ten years later, she meets John at Harris Manchester College in Oxford where she is studying for a PhD in Theology. Catholic by family background rather than conviction she tells John about her incredible journey from despair, believing God had forsaken her, to coming to see Jesus and Mary as her spiritual guides in captivity.

Ingrid Betancourt is also a speaker for HeadTalks, a non-profit organisation that holds events on mental health. http://www.headtalks.com/