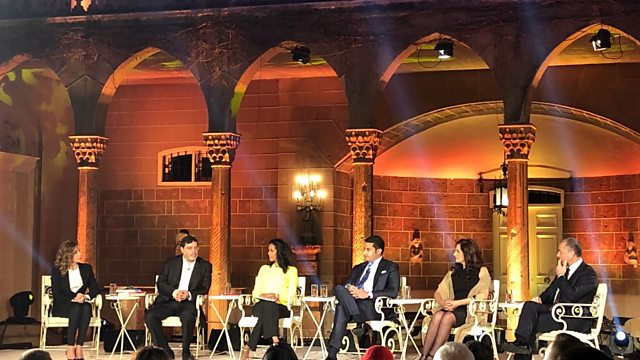 A View from Beirut: The Impact of the Saudi-Iran Power Struggle

The regional struggle between Iran and Saudi Arabia and what it means to the people of Lebanon.

Unlike its regional neighbours, Lebanon appeared to be entering a period of political and economic stability. But tension is mounting as Saudi Arabia escalates its power struggle with Iran. As Iran continues to exert its influence and defend its interest across the region, there is growing concern about how the conflict might affect the stability of the fragile coalition in Lebanon and the impact on the wider Middle East.

In the run up to the first Parliamentary elections in nearly a decade, Global Questions travels to Beirut to explore its political relationships with its neighbouring countries. What does the crisis mean to the people of Lebanon and do they fear it could lead to an economic and political crisis in the fierce struggle for regional dominance?

Africa the Next Generation: A Force for Change?

See all episodes from Global Questions 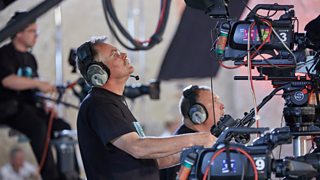 Global Questions is broadcast on TV and radio. Find details on the TV version here.