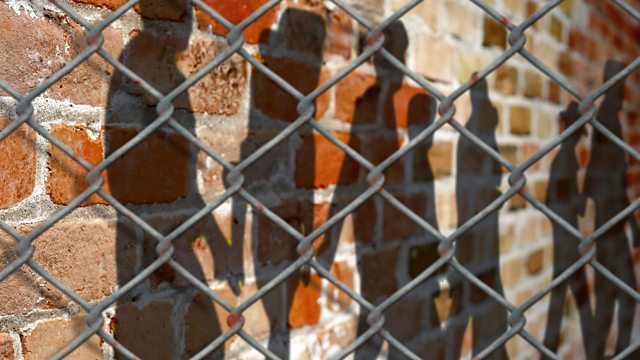 Civilisation on the Move

The Evidence Science and Society
Episode 4 of 4

Busting the migration myths and looking at how health care for refugees needs to be more encompassing.

Over 65 million people worldwide have been forced from their homes and there are many reasons people leave their countries of origin including conflict, famine and drought. The Lancet Commission on migration and health states the climate change is the biggest global threat of the 21st century.
Professor Jennifer Leaning is concerned about the role of climate change in conflicts and mass migration
In this event we investigate the health care needs at different stages of people’s journey, how do you make health care personal and culturally specific in refugee camps and what happens to people when they reach their country of destination. Surgeon Fouad M Fouad was compelled to leave his native Syria because of his work helping the wounded, now living in Beirut he is calling for a new approach to the health care of refugees and Bernadette Kumar is Director of the Norwegian Centre for Migration and Health and thinks there are many myths surrounding migration.

See all episodes from The Evidence