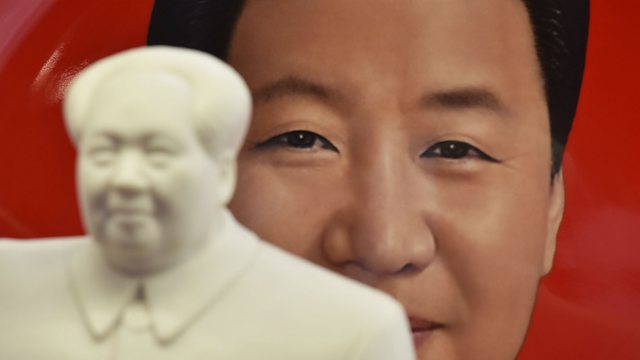 Xi Who Would be King

The Communist Party of China wants to end presidential term limits, allowing Xi Jinping to hold office indefinitely. What's behind the move and what does it mean for China?

The announcement was low key but the implications are big. The Communist Party of China has recommended that the constitution be amended to allow President Xi Jinping to serve longer than the currently mandated two terms. The move would sweep aside a system of power-sharing that's been in place for decades and the 64 year-old could now be China's president for life. So, what is behind the decision? Is it a legitimate attempt to safeguard and bolster Xi's campaign against corruption and ensure essential economic reforms? Or is it a big step towards authoritarian leadership? Xi has created a powerful cult of personality, but as the example of Chairman Mao suggests, a charismatic ruler for life can bring disaster to China. Carrie Gracie and a panel of expert guests unpick the latest developments inside one of the most opaque nations on Earth.

Does the US Still Want Free Trade?