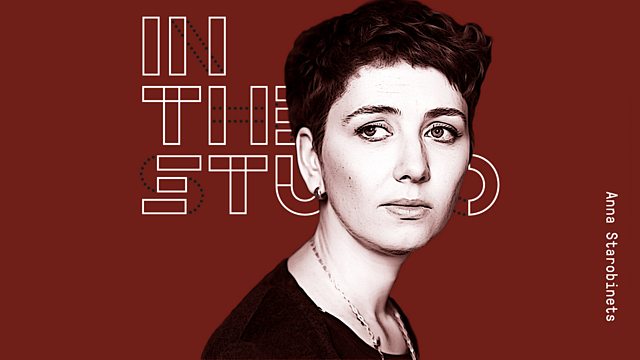 Natalia Golysheva joins Anna Starobinets in Moscow as she creates a brand new book for her children’s series, The Beastly Crimes

“Life is really merciless…it is the truth we don’t want to see”, that’s according to the Russian award-winning writer Anna Starobinets, who has made her name by exploring our deepest fears, even earning her the title ‘Russian Queen of Horror’. Her debut work, An Awkward Age - a collection of chilling short stories set in the streets of Moscow and various creepy parallel worlds - kick-started her career and earned her international acclaim.

Although Anna is probably most famous for her dystopian and metaphysical novels and short stories, she refuses to be defined by a particular genre. As a mother of two, she delved into children’s literature because she felt there was a lack of good quality children’s reading, which engaged both kids and parents.

After the tragic death of her husband in 2017, Anna suffered from writer’s block. But 18 months later she recovered her ability. Natalia Golysheva joins Anna as she begins the process of creating a brand new book for her children’s series, The Beastly Crimes, and hears how she approaches the process of inventing new characters and plots - especially ones which explore complex and, at times, cruel things in a way that young people can relate to.