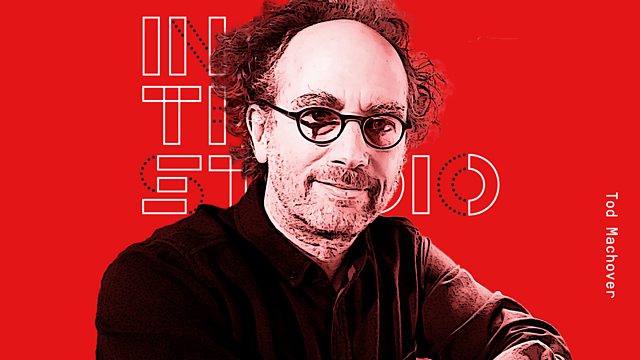 In the Studio follows the acclaimed U.S composer and inventor Tod Machover, as he works on his latest piece called 'Philadelphia Voices’.

From the famous Mummers’ New Year’s Day Parade to the sizzling of celebrated cheesesteaks, acclaimed U.S composer and inventor Tod Machover has been collecting sounds for his latest piece 'Philadelphia Voices,' a composition inspired by the heritage, sights and sounds of Philadelphia, the city known as the birthplace of American democracy.

Then in his barn studio, next to his Boston home, he manipulates these hours and hours of recording, crafting them into the music and soundscape for the piece. We also have behind the scenes access as the composition receives its premiere performed by the Philadelphia Orchestra and local choirs.