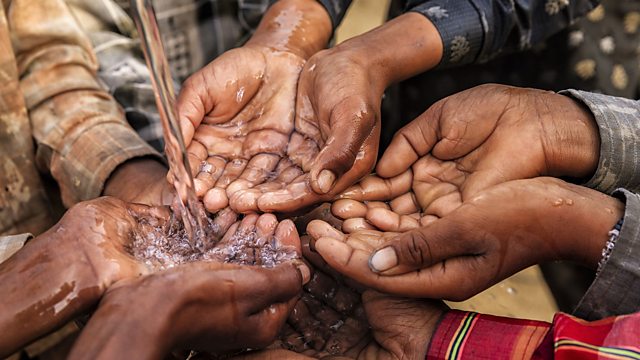 Will We Run Out of Groundwater?

Groundwater is a precious resource. But a third of the world’s largest aquifers are being over exploited. Will they run out? Marnie Chesterton investigates.

Some of the biggest reserves of freshwater are right under our feet and they're really important for farming as well as providing us with water to drink. However, in some areas of the world, groundwater is being slurped up quicker than it can be replenished. In fact, about 1.7 billion people live in regions where groundwater is under stress, 60% of them in India and China. This figure is set to rise as the climate changes and as the population grows.

CrowdScience listener Waheed from Afghanistan wants to know if we will run out of groundwater and what the repercussions might be. Marnie Chesterton trots around the globe to find out, starting with a row on the River Thames before hearing from Afghanistan to understand what’s happening where Waheed lives. She learns of what has happened to London, Mexico and Malta when they over pumped their aquifers. Finally, Marnie looks to Bangalore where the population is booming to understand how they’re coping with increasing demands on water.

What Shapes Our Musical Taste?

Do Plants Talk about Sex?

See all clips from Will We Run Out of Groundwater? (2)