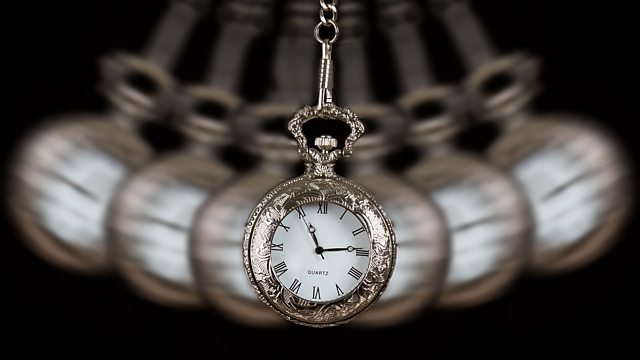 Is Hypnosis a Real Thing?

Hypnosis has a long and controversial history, with its roots in animal magnetism or mesmerism, the theory developed by 18th Century German doctor Franz Mesmer. He believed he had discovered an invisible natural force possessed by all living things, and that he could channel this force for healing purposes.

Popularity of hypnosis has since waxed and waned, but was largely denounced as quackery until the 20th Century, when it began to be studied scientifically. However it is only in the last twenty years or so that is has become incorporated into mainstream science and medicine.

But is it a real phenomenon, asks listener Gratian from Poland; and Anton from Ireland wants to know how it works and what happens to people’s brains and bodies under hypnosis?

CrowdScience speaks to Dr Quinton Deeley, consultant psychiatrist and senior lecturer at the Institute of Psychiatry, who has used it in practice for many years, and Dr Amir Raz, a magician-turned-neuroscientist who is shedding light on how hypnosis works. To see how hypnosis is being used clinically, CrowdScience visits the Berkeley Clinic in Glasgow, Scotland, to witness a hypnotised patient having a tooth extracted with very little anaesthesia.

Meanwhile, presenter and self-confessed arachnophobe Nastaran Tavakoli-Far takes part in the Friendly Spider programme at London Zoo, an afternoon event that uses hypnotherapy and group therapy to ease or eliminate the fear of spiders.

(Image: A silver pocket watch swinging on a chain on a black background to hypnotize. Credit: Getty Images)

How Green Are Electric Vehicles?

What Shapes Our Musical Taste?