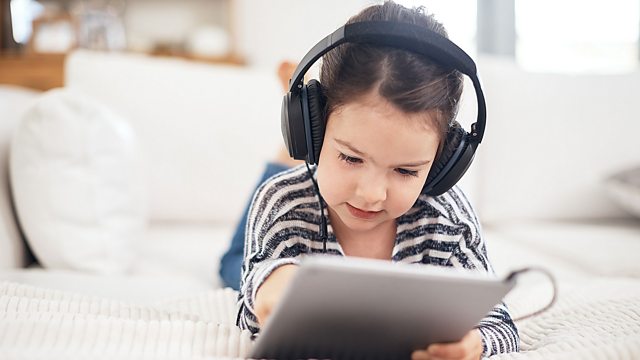 Are Screens Bad For My Child’s Eyes?

Are screens bad for my child’s eyes? Marnie Chesterton investigates in Singapore, where rates of short-sightedness in children are among the highest in the world.

Short-sightedness is reaching epidemic proportions around the world. The way things are progressing, one-third of the world’s population – 2.5 billion people - could need glasses by the end of the decade. And scientists are beginning to understand why: children spend too much time indoors, bent over screens and books. Marnie Chesterton travels to Singapore, where rates of myopia are one of the highest in the world and to see how the government is curbing the condition with an array of tools, from eye-drops to sunshine remedies.

She does so in the hope of better understanding whether screens are bad for children’s eyes, a question raised by a concerned Mexican father, Fernando, about his two-year old daughter.

Why Do Insects Fly Towards Lights?

See all clips from Are Screens Bad For My Child’s Eyes? (2)