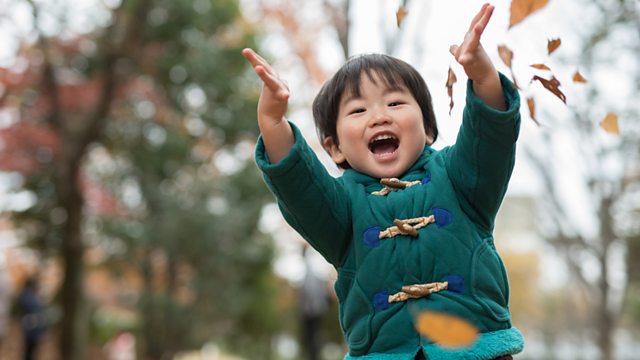 Does the World Need More Babies?

Families in many countries are having fewer babies than 60 years ago. How are countries with low birth rates encouraging people to have more children?

People in many parts of the world are having fewer babies than they were 60 years ago, and that’s worrying some countries.

So in order to maintain the proportion of people of working age, governments have come up with campaigns to try to get people to have more children. Polish couples have been encouraged to “breed like bunnies” and speed dating events have been laid on for singles in Georgia.

Nicola Kelly visits Norway, which has tackled the issue in a different way, ensuring gender equality, healthcare and education make it attractive to have more than one child.

But as the global population grows, does the world really need more babies? We ask whether this just puts greater strain on the planet’s resources.

Checking in with the Problem Solvers

The Talent Show for Honest People