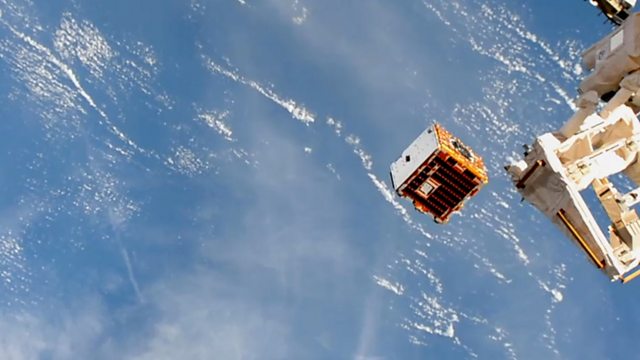 Checking in with the Problem Solvers

We update you on stories from the past year, including a plan to catch junk in space and a scheme involving QR codes to help raise money for homeless people.

Do you ever wonder what happens to the people and projects we feature? This week we revisit innovators around the world to see how their schemes have developed. We catch up with the team catching junk in space, and the PODD disease detectives in Thailand tell us how they’ve successfully stopped the spread of infections. We also check in with the man who planned to give QR codes to homeless people so that passers-by can scan them with their mobile phones and donate money.

Does the World Need More Babies?