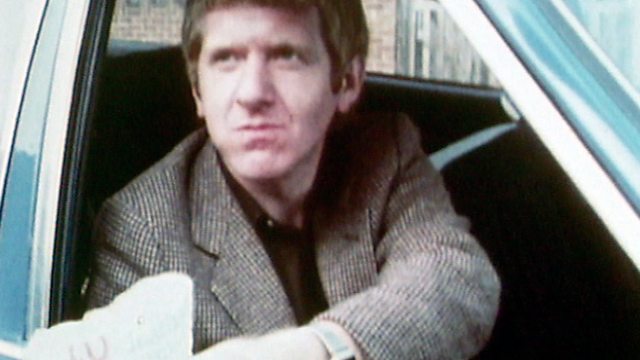 Many parents have grown up with the “Stranger Danger” message promoted by government safety films. But a UK charity thinks it has developed a better message to keep children safe

Child abduction by strangers is extremely rare, but the danger looms large in the minds of many parents. One reason is that for the past 50 years or so, governments have created public information campaigns around the message of “Stranger Danger”. In the UK, the US, Canada and many other countries too, these videos were played in the media and in schools.

The videos portrayed in stark terms the risk of talking to adults you did not know who appeared to be friendly. But a new generation of childcare experts believe this is not the most effective message to protect children. Most abductions are by people children already know. And there is a worry that a general fear of strangers is not good for a child’s social development - or for society in general. World Hacks meets the charity Action Against Abduction as they teach a new message: Clever Never Goes.

Tech That Tricks the Brain

The Country Where You Can Be Jailed for Using Plastic Bags