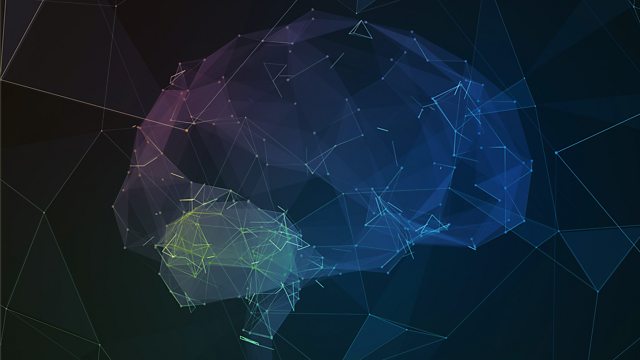 Tech That Tricks the Brain

Our brains are the control centre of the human body but they can be tricked. Two tech start-ups in London are using wearable technology to trick the brain to solve problems

Our brains are the control centre of the human body. They allow us to think, to learn and to dream - but if you know how the brain works, it can also be fooled. Two start-up companies are making a business from these brain hacks, using wearable technology to trick the brain to improve people’s lives.

The first is a wristband that uses a fake heartbeat to trick users’ brains into feeling calmer in stressful situations. The Doppel device also allows users to increase the rate of the fake heartbeat to make them feel more focused.

The second wearable device allows people to fit lasers to their shoes. They are designed to help Parkinson’s patients who suffer from freezing episodes.
These episodes affect up to 70% of Parkinson’s patients and come on suddenly, halting a sufferer mid-stride as they walk. The laser shoes provide visual cues to trick the brain into moving again.