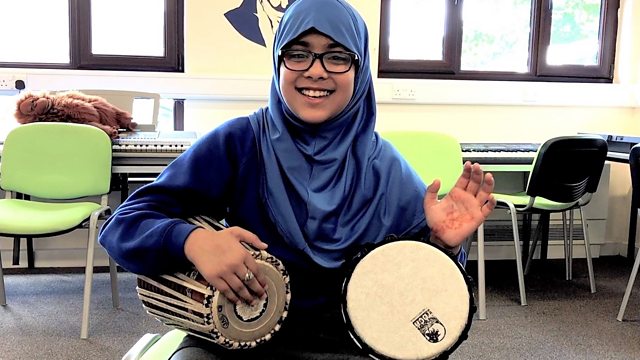 Running and Singing to Improve Maths and English

Two simple ideas to change the lives of pupils at school: a daily run and putting music at the heart of the curriculum

This week we go back to school, with two simple ideas that involve changing the day-to-day lives of pupils to improve their physical and mental wellbeing. The Daily Mile is an idea developed in a Scottish school by an enterprising teacher, which is now being adopted worldwide. It gets pupils to run a mile at a surprise moment during the school day, to break up their learning and burn some calories. Meanwhile, in Bradford, in the north of England, a previously failing school has found salvation through music. To improve its performance in core subjects including maths and English, it promoted music in the timetable and embraced a music-teaching philosophy pioneered in communist-era Hungary.

A Green Space Revolution in Paris

Smart Stimulation for People with Dementia