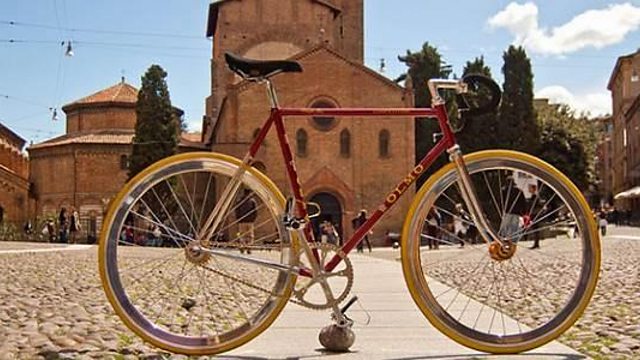 In the northern Italian town of Bologna, a new public transport system is rewarding citizens for taking sustainable modes of transport. Each time locals walk or use the bus, train, car pooling or car sharing, they receive ‘mobility points’, which can be cashed in at cafes, cinemas, bars, bookshops and a number of other locations across the city. We explore the social and environmental benefits of taking Bologna’s residents out of their cars and onto the streets, moving about the city in a greener way.