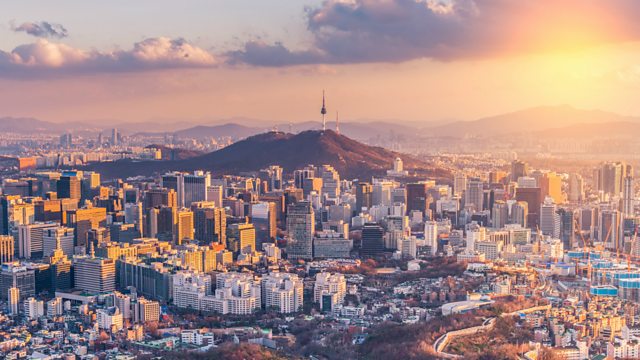 World Questions is in Seoul to debate the future of Korea, and whether the peninsula is on the verge of real and lasting peace.

At a packed event in Seoul, a Korean audience debates unification, nuclear weapons and the cancellation of war games in the wake of the Singapore Summit between President Trump and Chairman Kim. 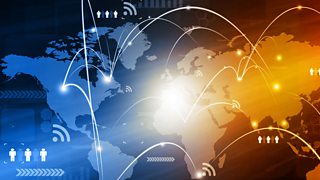 Debate and features from across the world