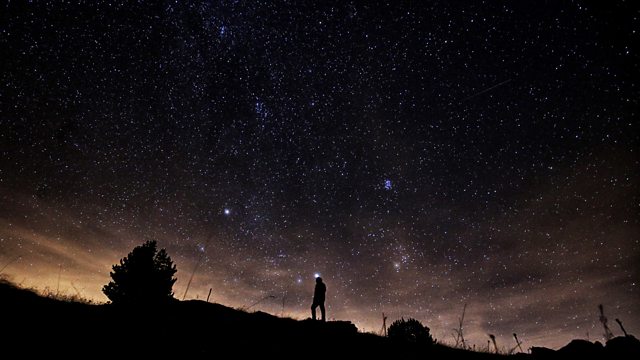 How an awe-inspiring and insatiable hunt for space rocks led to fortune – and an unexpected fight for freedom.

Mike Farmer and Robert Ward have spent decades travelling around the world in search of space rocks. Their awe-inspiring and insatiable hunt led to fortune – and an unexpected fight for freedom. It's a story of cowboys, cargo pants and some of the most coveted rocks on earth.

Why I photograph sex workers

Justice for my sister Marie Colvin