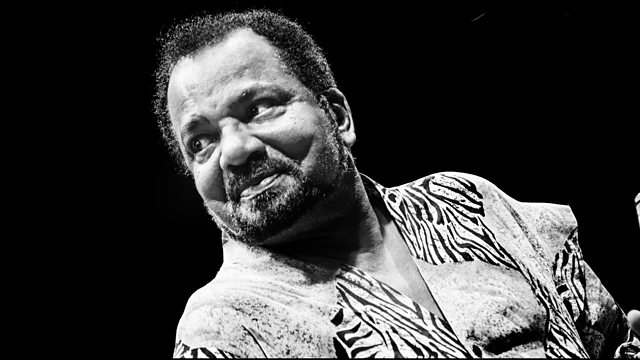 The Great Escape of Bonga

The life and times of Bonga Kuenda, the man who sang – and sprinted – for Angolan independence.

Bonga Kuenda is one of Angola’s most notable musicians, a master of the semba - a genre of traditional Angolan music. He was born during Portuguese colonial rule, and before music, Bonga had forged a career in athletics. In the 1960s, he emerged from the shantytowns of Luanda to become the fastest sprinter in the Portuguese Empire, but he was racing for a regime that he despised, one he was secretly trying to bring down.

With thanks to Edward Drummond and Paul Bakibinga

The Story of Spain's 'Stolen' Babies