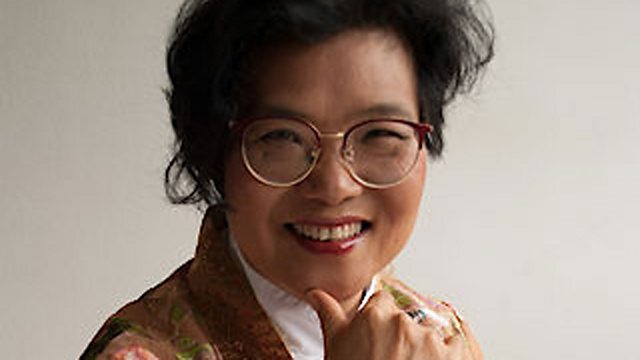 Lotus follows a young woman torn between past traditions and modern desires - as she carves out a life for herself in China’s “City of Sins”.

The programme is a guest of the Bookworm, three rooms and a roof terrace full of books in Chinese and English, a fixture on the literary scene here for over a decade.

Bestselling Chinese writer Lijia Zhang answers questions about her novel Lotus. Lijia taught herself English while working in a missile factory in a bid to become a writer and a journalist, and she’s written Lotus in English. It’s the story of a young migrant worker from the country who ends up as a prostitute in Shenzen, the economic powerhouse of Southern China. It’s also a deeply researched picture of the people who look up at the economic miracle from beneath and their struggles for dignity, love and a future they can believe in. 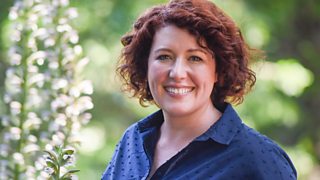 In July Jane Harper will be talking about her nail-biting thriller The Dry.