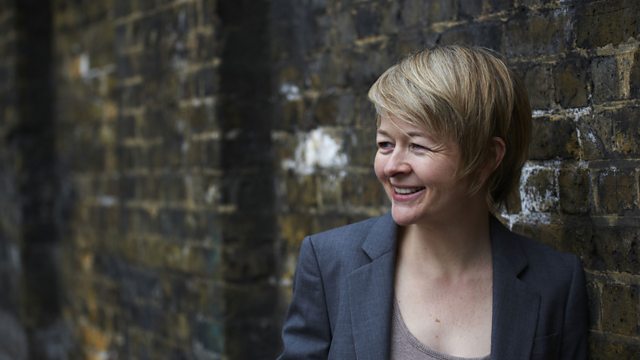 Celeste Ng: Everything I Never Told You 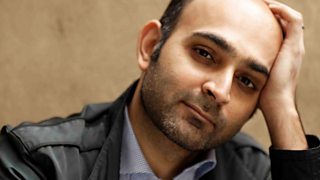 In June Mohsin Hamid will be discussing his novel Exit West 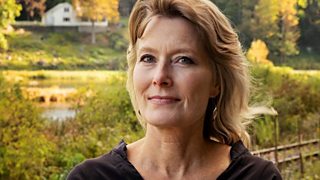