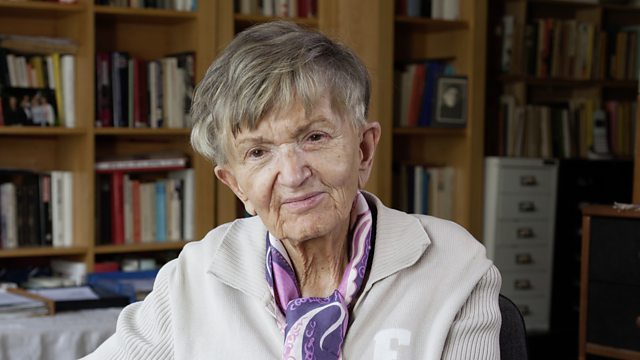 Elderly German, Eva Sternheim-Peters, recalls her time as a leader in the Hitler Youth for girls.

The League of German Girls was the girl's wing of the Nazi party's youth movement, Hitler Youth. Open to girls aged ten years upwards, it was a key part of the Nazi plans to shape a new generation of Germans. Caroline Wyatt travels to Berlin to meet Eva Sternheim-Peters, now 93, who joined the League at the age of ten and rose to be one of its leaders.