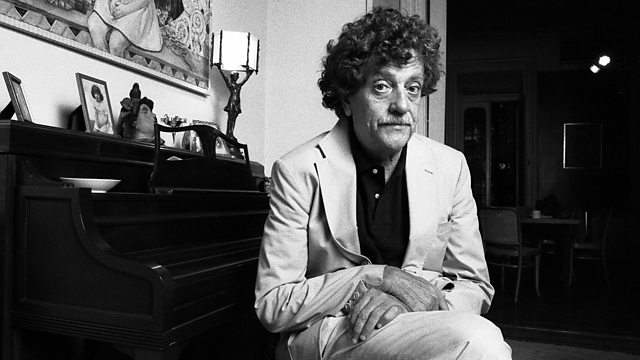 In March 1969, American author Kurt Vonnegut published his cult anti-war novel, based on his experiences as a prisoner in Germany during World War Two.

In March 1969, the cult American author, Kurt Vonnegut, published his famous anti-war novel, Slaughterhouse-Five. The novel is a mixture of science fiction and Vonnegut's experiences as a prisoner-of-war during the fire-bombing of the German city of Dresden at the end of World War Two. Simon Watts introduces the memories of Kurt Vonnegut, as recorded in the BBC archives.

How Little America was built in Afghanistan