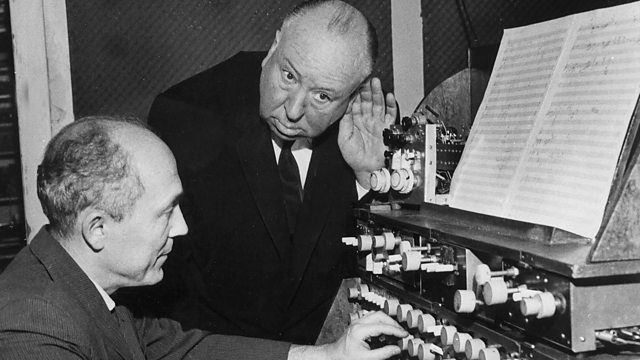 Trautonium: A Revolution in Electronic Music

Invented in 1929 in Germany, the trautonium was capable of creating strange and eerie sounds, used in classical music and film soundtracks, famously in Hitchcock's 'The Birds'.

'I like it, carry on', said Joseph Goebbels, after listening to the trautonium, invented in Berlin. It was used first in classical music in the early 1930s. Paul Hindemith composed pieces for it. For decades it was played by one man only, Oskar Sala. Thomas Pappon spoke to him in 1997, and to Peter Pichler, who still performs on the trautonium.

When Animals Go To War