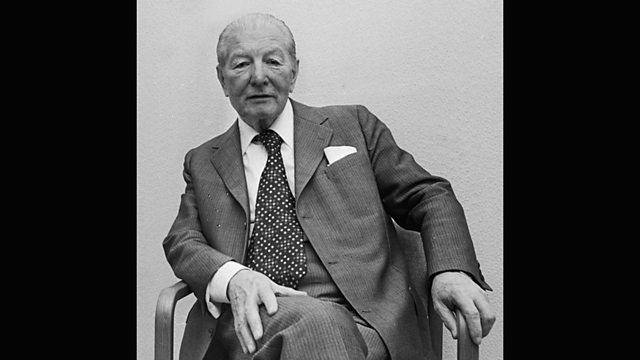 How a journalist revealed that one of the wealthiest men in the Netherlands was in fact a Nazi war criminal.

The story of how one of the wealthiest men in the Netherlands was exposed as a Nazi war criminal. In the 1970s, Pieter Menten was a respected art dealer, but it was revealed that during the Second World War, he had led mass killings in eastern Poland. We hear from Dutch journalist, Hans Knoop, whose investigation into Menten caused a national scandal and finally led to the millionaire's arrest.

How Little America was built in Afghanistan

The first democratic elections in the USSR