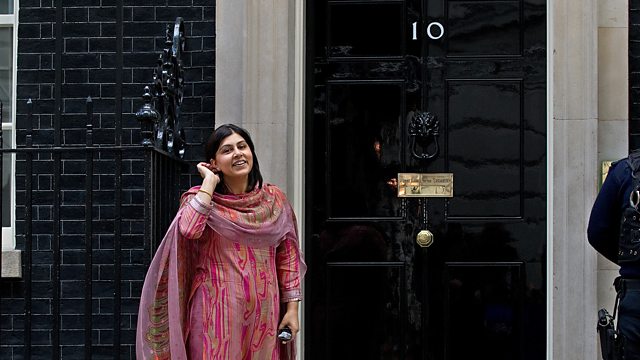 Sayeeda Warsi was appointed to the coalition government's Cabinet in May 2010, and also became co-chair of the Conservative party.

Sayeeda Warsi made history when she was appointed to the Conservative and Liberal Democrat coalition government's Cabinet in May 2010, and was also made Conservative party co-chair. The daughter of working-class Pakistani immigrants, she walked up Downing Street for her first Cabinet meeting dressed in a traditional South Asian salwar-kameez; it was a landmark moment in British politics. Sayeeda Warsi talks to Farhana Haider about her journey into government and about Islamophobia in politics.

The creation of the Barbie doll